What does the housing market hold for 20 to 39 year olds?

Home/News/What does the housing market hold for 20 to 39 year olds?
Previous Next

What does the housing market hold for 20 to 39 year olds?

According to a recent article in The Telegraph Property news by journalist Peter Spence most 20 – 39 year olds will be in private rented accommodation by 2025.

All due to the rising house prices young people will be unable to get on the housing market and force them into rented accomodation.

Spence reports that “the total owner occupation rate will sink to just 60pc by 2025, PwC predicts, well down from the near 70pc of British households in homes they owned outright just before the financial crisis.

PwC’s forecast emphasised the continuing rise of “generation rent”, a population of households in private rented accommodation that has more than doubled since 2001.

More than 1.8m households are expected to be private renters by 2025, taking their number to 7.2m, or around a quarter of the total.

Richard Snook, a senior economist at PwC is quoted as saying “Driven by a decade of soaring house prices pre-crisis and lower loan-to-value ratios post-crisis, the deposits needed by first-time buyers have risen significantly.”

“As a result, a generation of private renters have emerged and this will increasingly be the norm for the 20-39 age group,” he said. The divide of different age groups is expected to widen too, with an increasing gap between older households tending to own outright, and younger mortgage holders and renters.

The report said: “For younger generations, renting privately is now the norm and many will only become homeowners quite late in their adult lives. A significant rise in the supply of affordable housing might change this in the long run, but seems unlikely to occur fast enough to stem the rise in Generation Rent between now and 2025.” 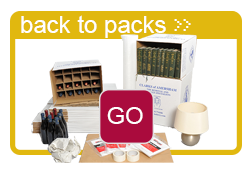 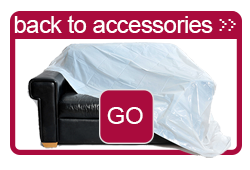